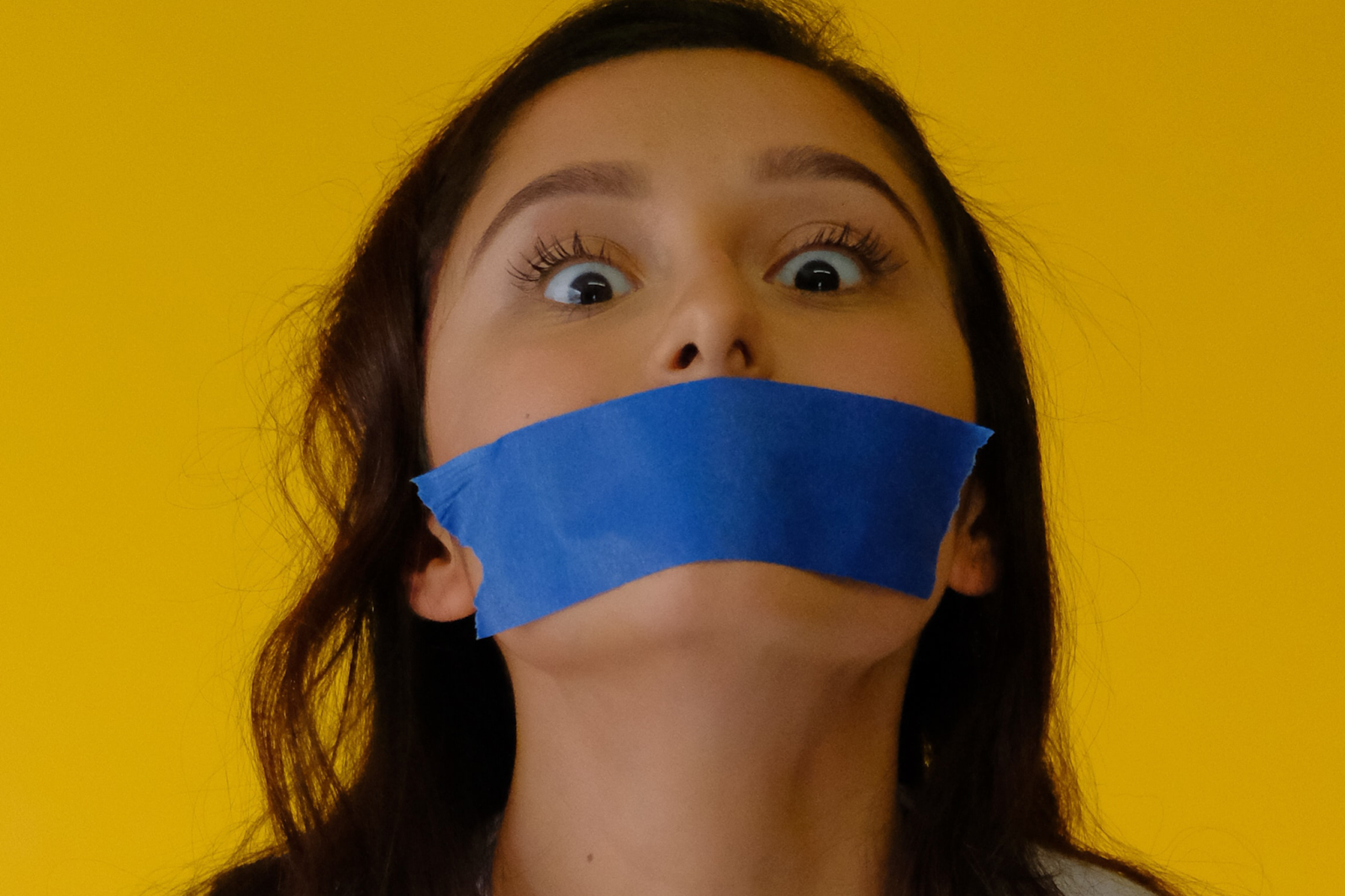 Every single Conservative and Christian client has asked me if I am concerned about Facebook censoring their content. There is a big problem with this question, so I will break it down for you.

Let’s start with the enemy here… and it isn’t Facebook. Facebook has proven over and again that it really isn’t Left or Right; Facebook wants money. It is an ad company, and it will sell ads to basically anyone — this was especially true before the Russian scandal. You could run basically any ad you wanted in those days. Now, there is a ton more scrutiny. And this is the biggest issue I have with the “Facebook is censoring my post” messaging.

This was a self-fulfilling prophecy for the Right.

The data doesn’t play out that Facebook was censoring Conservative posts. In fact, Conservative content far outweighed Leftist content on Facebook, and so did the interactions. That’s the truth. Or it was until the idea of “censorship” forced Facebook to react to the scrutiny.

If conservatives want to engage the public, then they need to be where the public actually interacts — not create or go to an echo chamber platform. 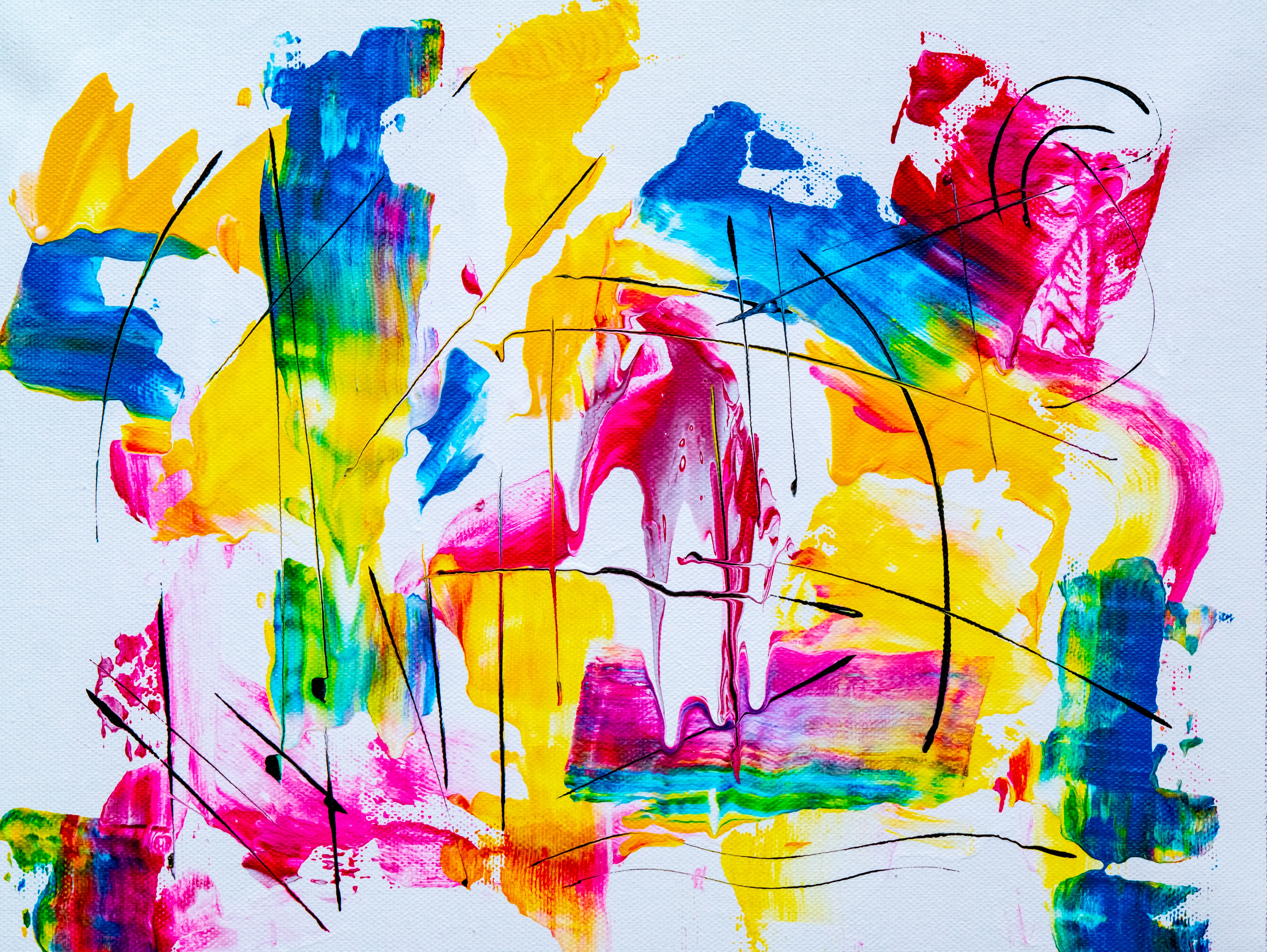 Want to change the world? Start with art, and optimize.

We are looking to build a new future. Market research cannot tell us how to build that future. Change is future-oriented. In order to build the future, we need real communication connecting with real people. 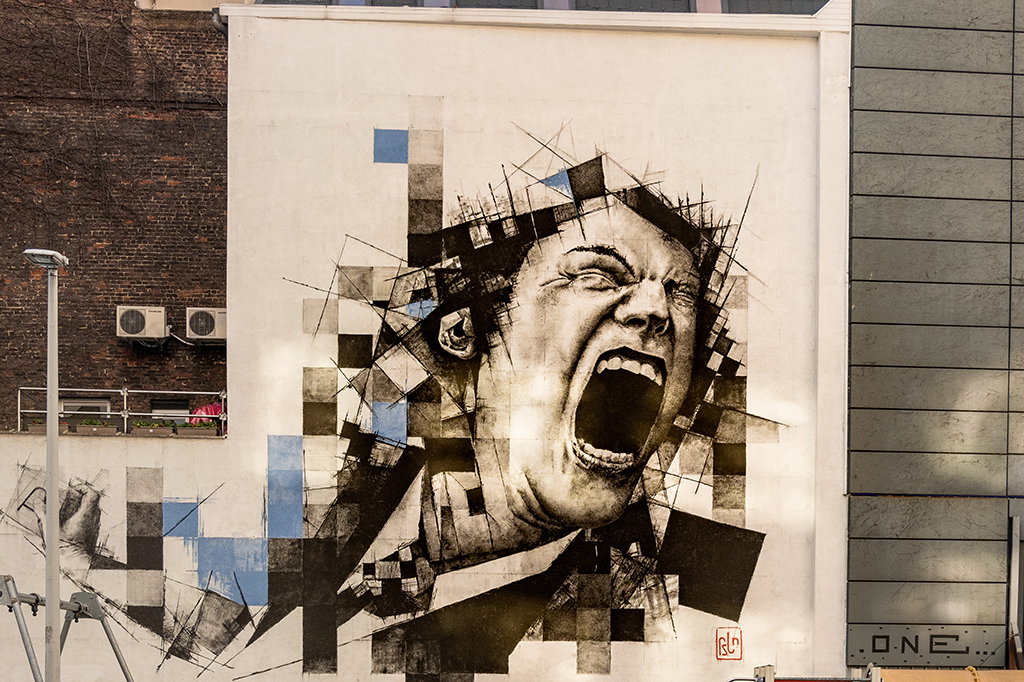 For Your Nonprofit, Attention Is Still The Only Thing That Matters

Polarization. It is an oft discussed concept in regards to today’s culture, and while there are many issues that bear responsibility for the polarization social media seems to be at the forefront of every accusation... 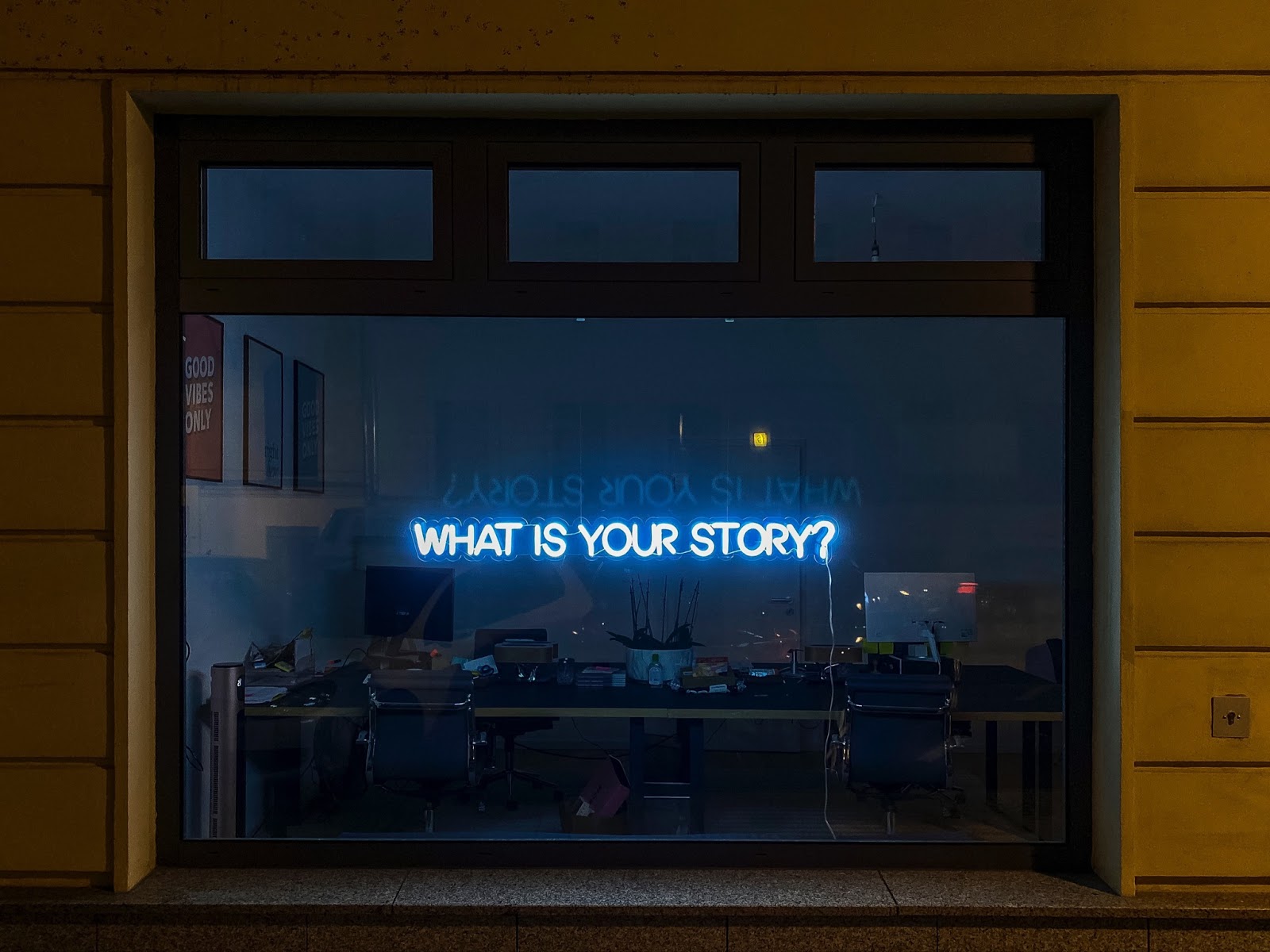 Does The Internet Actually Need YOUR Voice?

The Internet needs your voice, but how you use it and where is the difference between wasting your time and being successful.